The legal fines and compensations for alleged damages amount to US$ 374 million. With the signing of the agreements mentioned above, the Company is allowed to resume normal business activities with Petrobras. 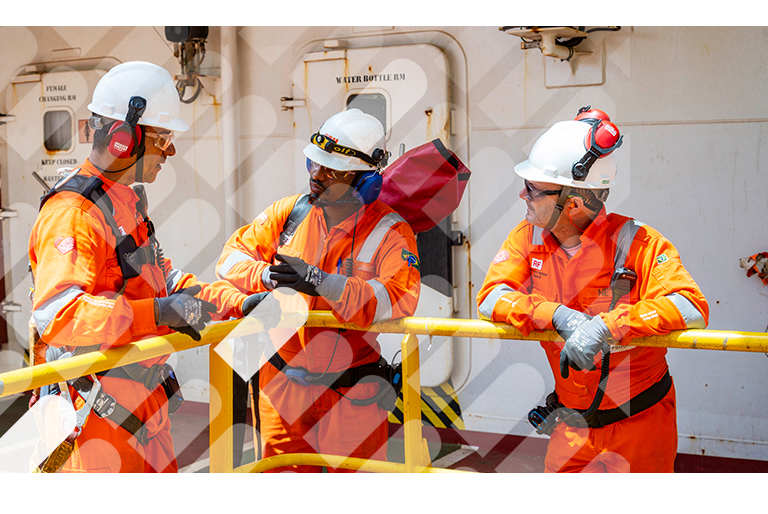