The Company‘s primary business segments are Lease and Operate and Turnkey. Although financial results are presented per segment, activities between business segments are closely related. In addition to reporting under IFRS guidelines, SBM Offshore’s Directional reporting methodology was implemented to reflect Management’s view of the Company and how it monitors and assesses financial performance. This chapter of the Annual Report presents numbers based on Directional reporting.

2018 Underlying Directional net income attributable to shareholders stood at US$ 113 million, an increase of US$ 33 million compared with the previous year. After considering depreciation and net financing cost, both decreasing following Turritella (FPSO) leaving the fleet, the ramp-up in Turnkey activity was more than sufficient to absorb the decreased contribution of the Lease and Operate segment.

The Directional backlog, which is presented on a pro-forma basis in note 4.1.3 Financial Review Directional , remains solid at US$ 14.8 billion compared to US$ 16.8 billion at year-end 2017.

The year-on-year variance is mainly explained by the recognition of US$ 1.7 billion turnover for the period and the update of the backlog related to FPSO Liza Destiny, for which discussions with the client are underway regarding a potential accelerated transfer of ownership using the purchase option in the ten-year lease contract. The outcome of these discussions are expected to lead to a transfer of the FPSO ownership and operation after a period of up to two years after start-up. As a result, the pro-forma backlog has been adjusted to reflect a shortened Lease and Operate duration of two years for FPSO Liza Destiny. These impacts are partially mitigated by various new orders and variation orders amounting to c.US$ 0.4 billion, mainly in the Turnkey segment.

The Company’s financial position remains very robust. Directional shareholders equity increased from US$ 1,097 million to US$ 1,317 million, mostly due to the 2018 result, partly offset by dividends paid to shareholders.

Directional net debt decreased to US$ 2,353 million at year-end 2018, compared to US$ 2,687 million in 2017, despite (i) significant investments in FPSO Liza Destiny and two Fast4WardTM hulls over the period (approximately US$ 410 million) and (ii) recognition of lease liabilities due to IFRS 16 implementation (a net book value of US$ 189 million at December 31, 2018) . This has been possible thanks to the strong operating cash flow from the Lease and Operate segment, while the net proceeds from the Yme insurance claim and the Turritella (FPSO) disposal offset to a large extent the payment of the non-recurring penalties as a result of the Leniency Agreement.

At December 31, 2018, all of the Company’s debt, not considering the lease liabilities recognized as a result of IFRS 16, consists of project financing held in special purpose vehicles. Over 2018, the Company did not utilize its revolving credit facility and, as such, does not hold any debt at corporate level.

Cash and undrawn committed credit facilities amounted to US$ 2,377 million, of which US$ 133 million is considered as pledged to specific project debt servicing or otherwise restricted in its utilization and US$ 720 million comprises a project loan dedicated to FPSO Liza Destiny.

For a total overview of the Company’s financials, please see the Financial Statements in section 4 of the Annual Report. 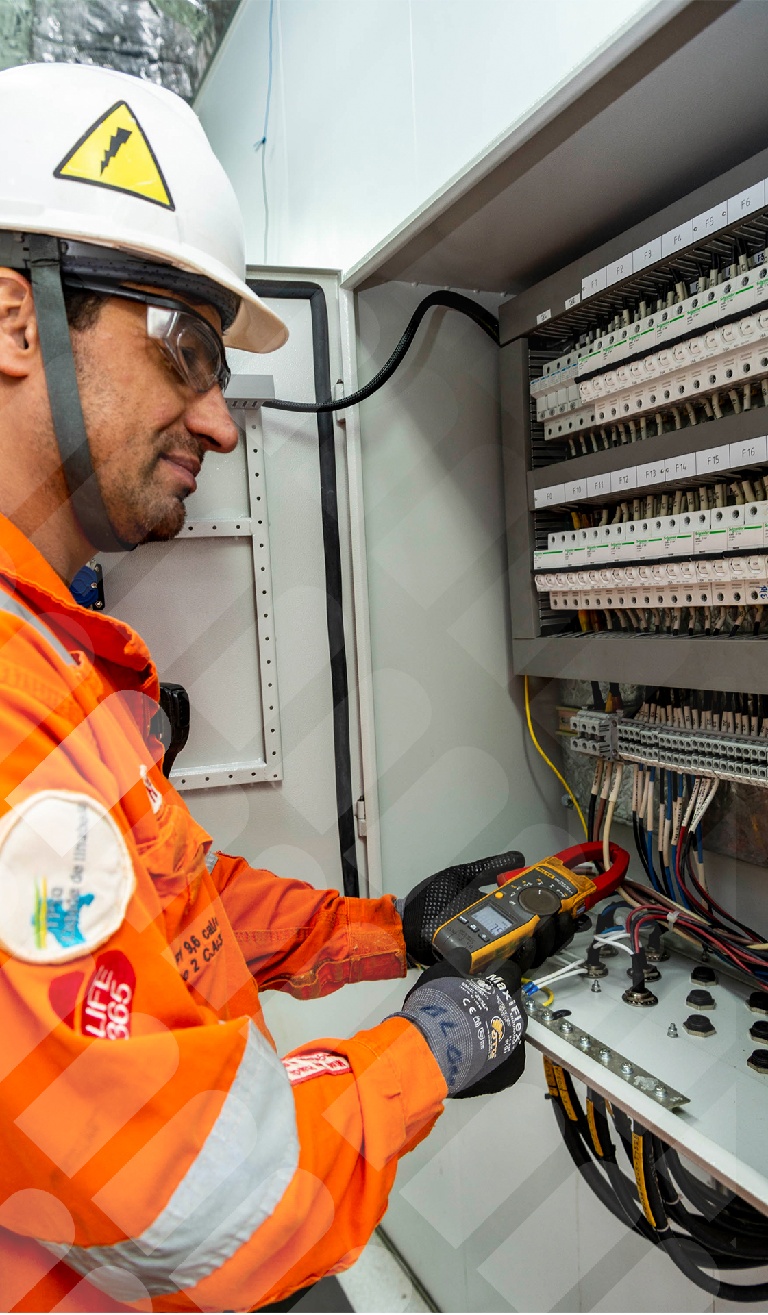